Water is the basis of fluid for all living organisms and one of the main ingredients in many Kiss Naturals products.

You may be saying to yourself “that's interesting, but I don’t think there is anything else particularly enthralling about water.” Well, let's see what we else we can learn about water! 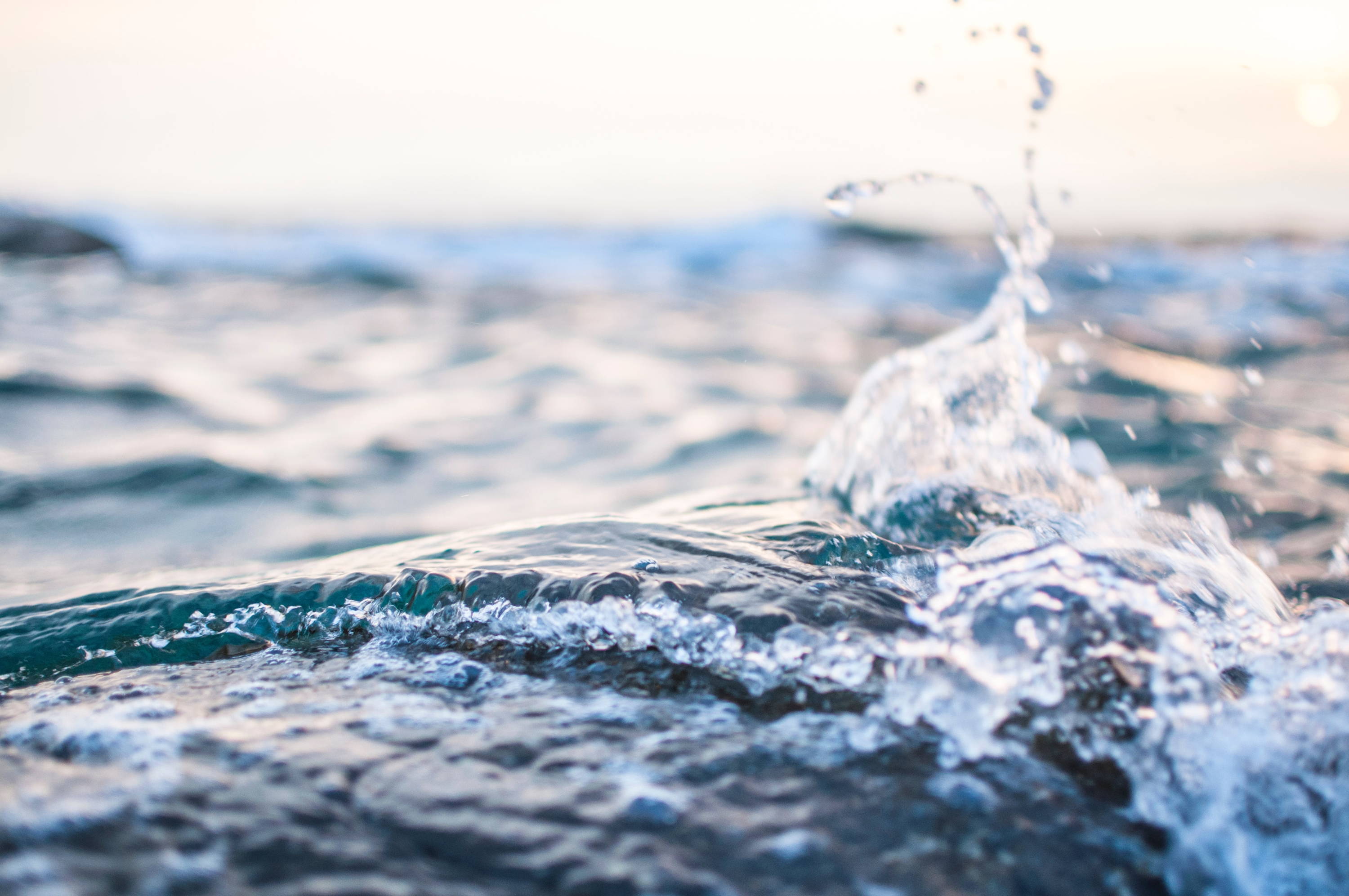 *** Disclosure: The statements below have not been evaluated by the FDA. They are not intended to diagnose, treat cure or prevent any sickness or disease. Please reach out to a medical professional for any medical advice.***

Water is pretty captivating after all, isn't it? Do you think next World Water day you’ll be celebrating and trying to reduce your water consumption? Tell us below.

Make sure to check out our website for more blog posts and natural products!