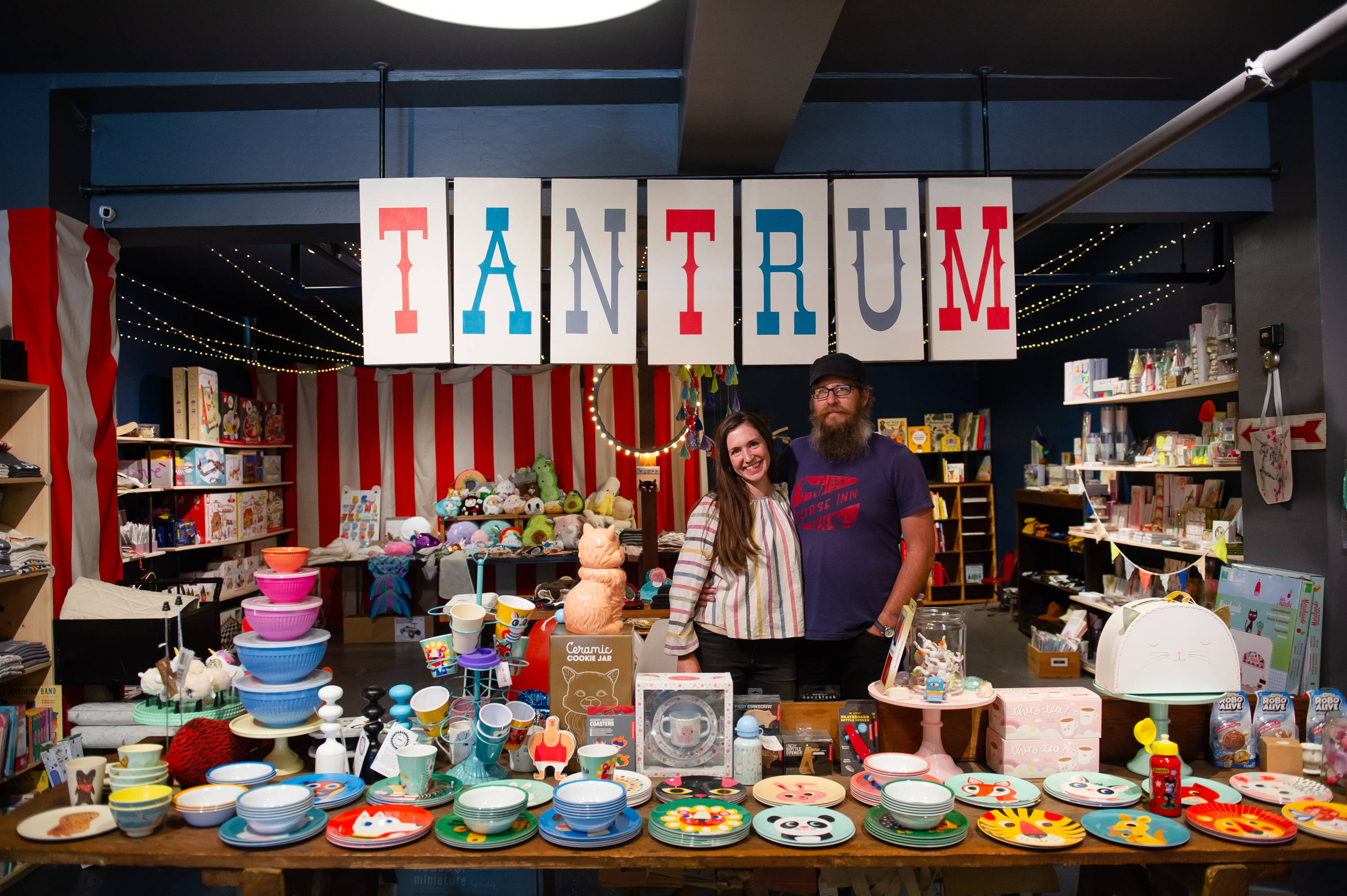 Tantrum is an independent toy store located in San Francisco, CA, USA. We interviewed owner Amanda Weld to learn a little more about her story.

How long have you been in the toy business?

I opened my first shop in Charleston, South Carolina in 2001. We sold many different things at our shop but my favourite section was our toy corner. I ran the store for six years before selling it and moving to San Francisco. A few years after my move, I opened a toy store called Tantrum.

Why did you decide to work in the toy industry?

When I had my first store, I truly adored our toy corner and buying products for that section. I had also studied art and focused on children’s drawings and illustrations, so I definitely always wanted to follow a career that involved children.

When I decided to open Tantrum, I wanted to find a location in my neighbourhood but there was only a block-and-a-half of retail space in the area and little turnover, which made finding a home for the store a big challenge. A spot eventually opened up but the person holding the lease refused to give us the space. Instead, he asked that I make him my partner and give him 52 per cent of the business. My friend, who was a lawyer, advised me against giving him majority control of the business. I agreed to become 50-50 partners with the individual in order to get the store up and running. After several years of negotiations, I was able to buy him out.

How have you seen the retail space change over time?

There's a lot of empty storefronts. The business owners used to form a large community that held events but it has since dwindled. It's been sad to see how things have been affected by COVID and retail at large. 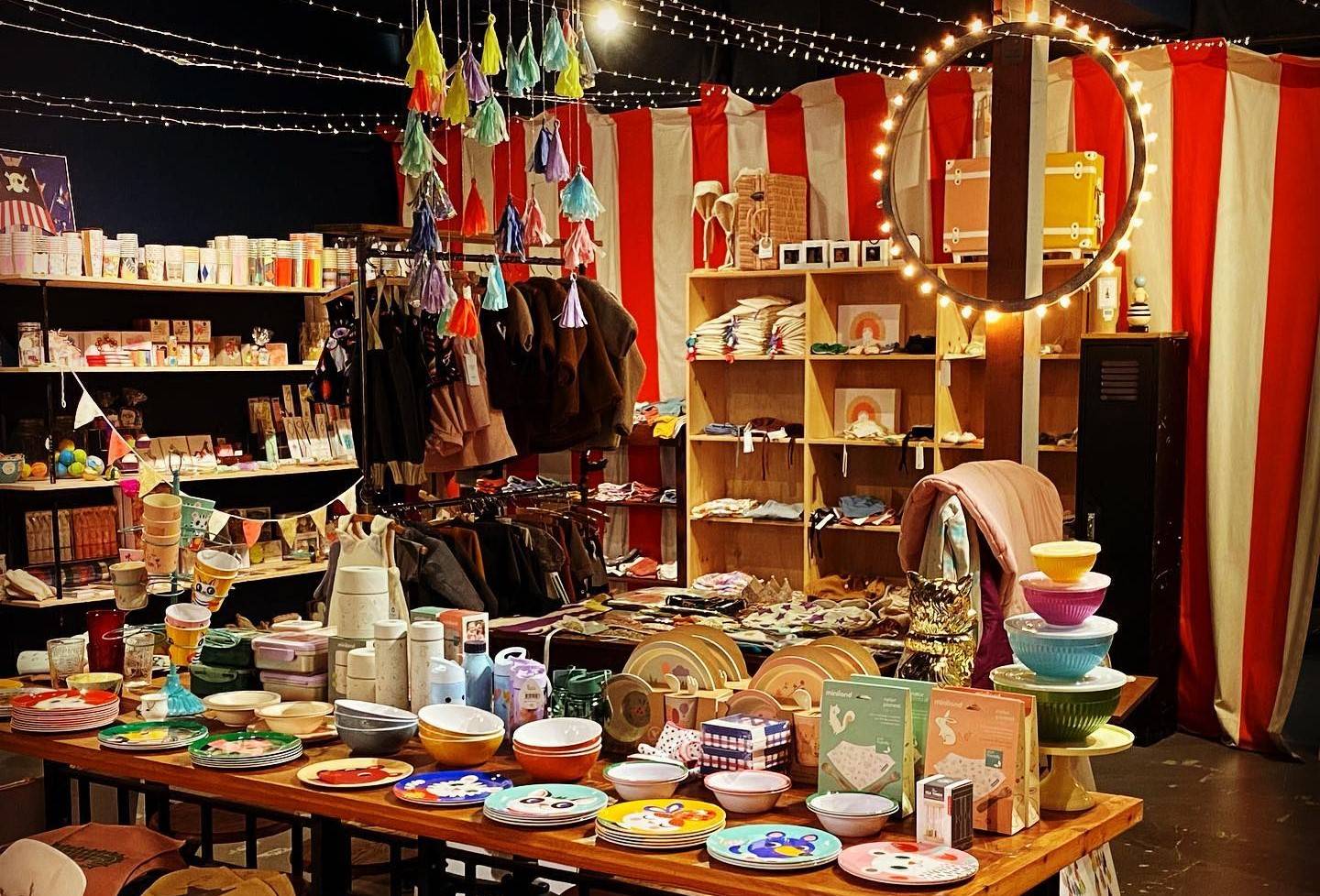 What do you think about the future of retail?

I think things will continue to move online. We didn't have an online presence before COVID; now we have thousands of products online. This has allowed us to reach customers in the U.S. and in other countries around the world. I do still believe we can attract customers to our physical store because people will always enjoy discovering and testing new products by poking around in our shop.

What is your opinion of Amazon and its role in the toy industry?

They're taking advantage of small businesses. Amazon is trying to get a foothold in every aspect of every business and they don't seem to care about the impact it has on the individuals running these businesses and those shopping at them, not to mention the economic impact on cities and the rest of the world as a result. It's both frightening and sad.

I really enjoy the buying process. I’m always really excited to see the latest items my companies and vendors have come up with and love getting to share those products with customers.

What was the funniest incident that ever happened?

Prior to opening Tantrum, I was scrambling to get everything done and was up late working with my husband, who co-owns the store. Some friends had come by to help us put up our painted Tantrum store sign. After putting the brackets on each letter, we mounted the sign. We were so excited to see the final product until we saw that it read “MURTNAT” instead of “TANTRUM.” We were so exhausted that we had hung it up backwards! It was such a funny moment — we still laugh about it today!

I initially opened my first shop with the intention of having it as a portrait studio. Since it was located along a busy highway, I wanted to add some jewelry that I could sell in the window. My brother-in-law told my husband and I about the New York Gift Show and we went with our personal credit cards and bought a ton of new products! We filled our studio space with all the items and turned it into a shop! It really came about organically. We weren’t planning for our journey to begin this way!

You can also connect with them via social media!