Witch hazel: is this an ingredient for witches and spells?

Not quite, but witch hazel is a game-changing ingredient when used in beauty products, holistic medicine, and much more! Let's dive in and learn more interesting facts about witch hazel. 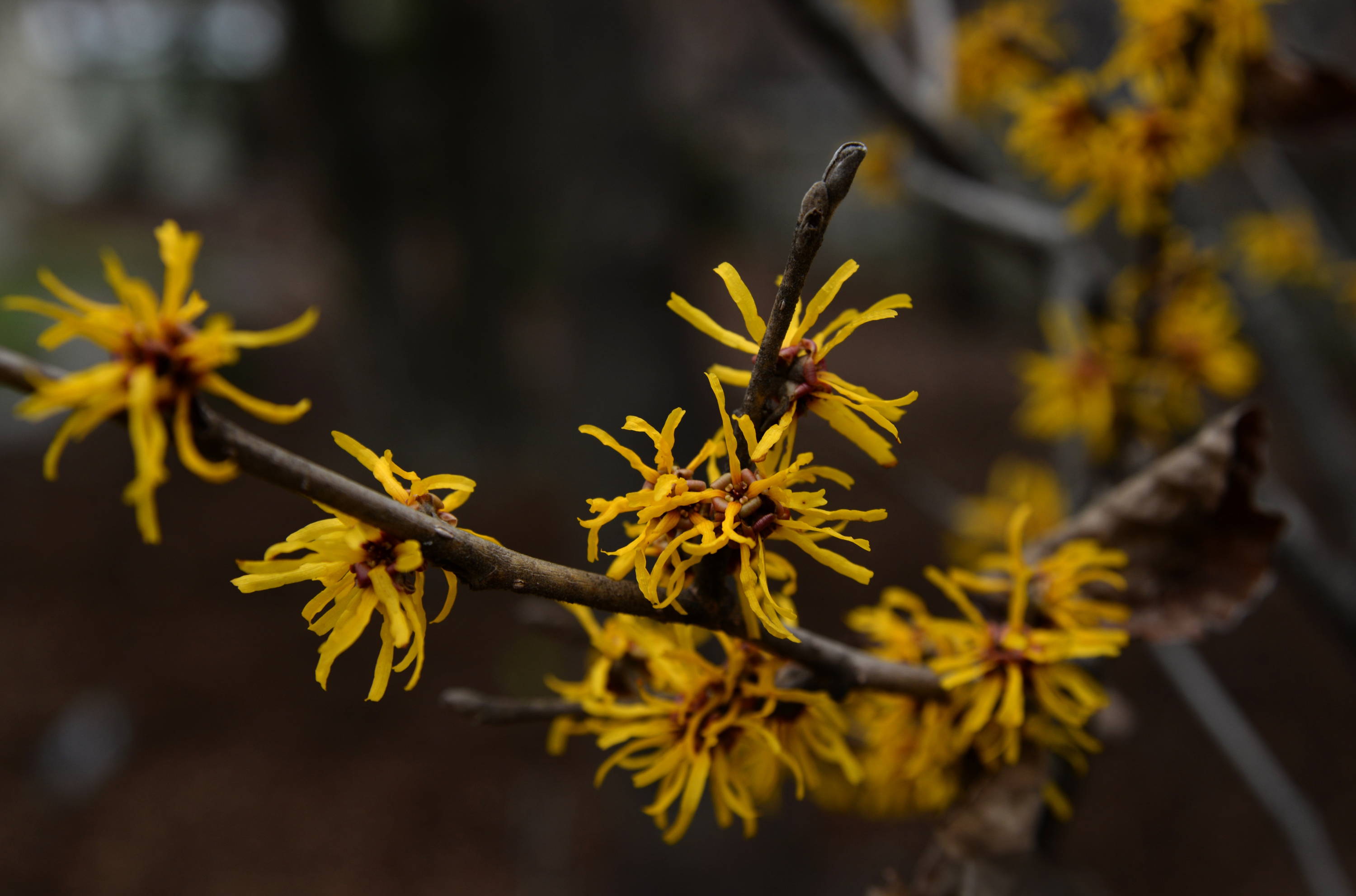 *** Disclosure: The statements below have not been evaluated by the FDA. They are not intended to diagnose, treat, cure, or prevent any sickness or disease. Please reach out to a medical professional for any medical advice.***

Even though witch hazel isn't used by witches or for spells, you've got to admit that it's pretty magical! Let us know in the comments what you will be using witch hazel for first?! Check out the rest of our blog for DIYs and more fun facts!